Here is a report exploring ACES in Cumbria: https://tinyurl.com/5zmdettx

The term “ACEs” is an acronym for Adverse Childhood Experiences. It originated in a ground breaking study conducted in 1995 by the Centres for Disease Control and the Kaiser Permanente health care organization in California. In that study, “ACEs” referred to three specific kinds of adversity children faced in the home environment—various forms of physical and emotional abuse, neglect, and household dysfunction.

The key findings of dozens of studies using the original ACEs data are: (1) ACEs are quite common, even among a middle-class population: more than two-thirds of the population report experiencing one ACE, and nearly a quarter have experienced three or more. (2) There is a powerful, persistent correlation between the more ACEs experienced and the greater the chance of poor outcomes later in life, including dramatically increased risk of heart disease, diabetes, obesity, depression, substance abuse, smoking, poor academic achievement, time out of work, and early death.

This video is from NHS Scotland and provides a very good summary of ACES.

Three types of adversity that make for a tough childhood.

Click on the image above to complete the online ACES test to discover your own or your child’s ACES score. 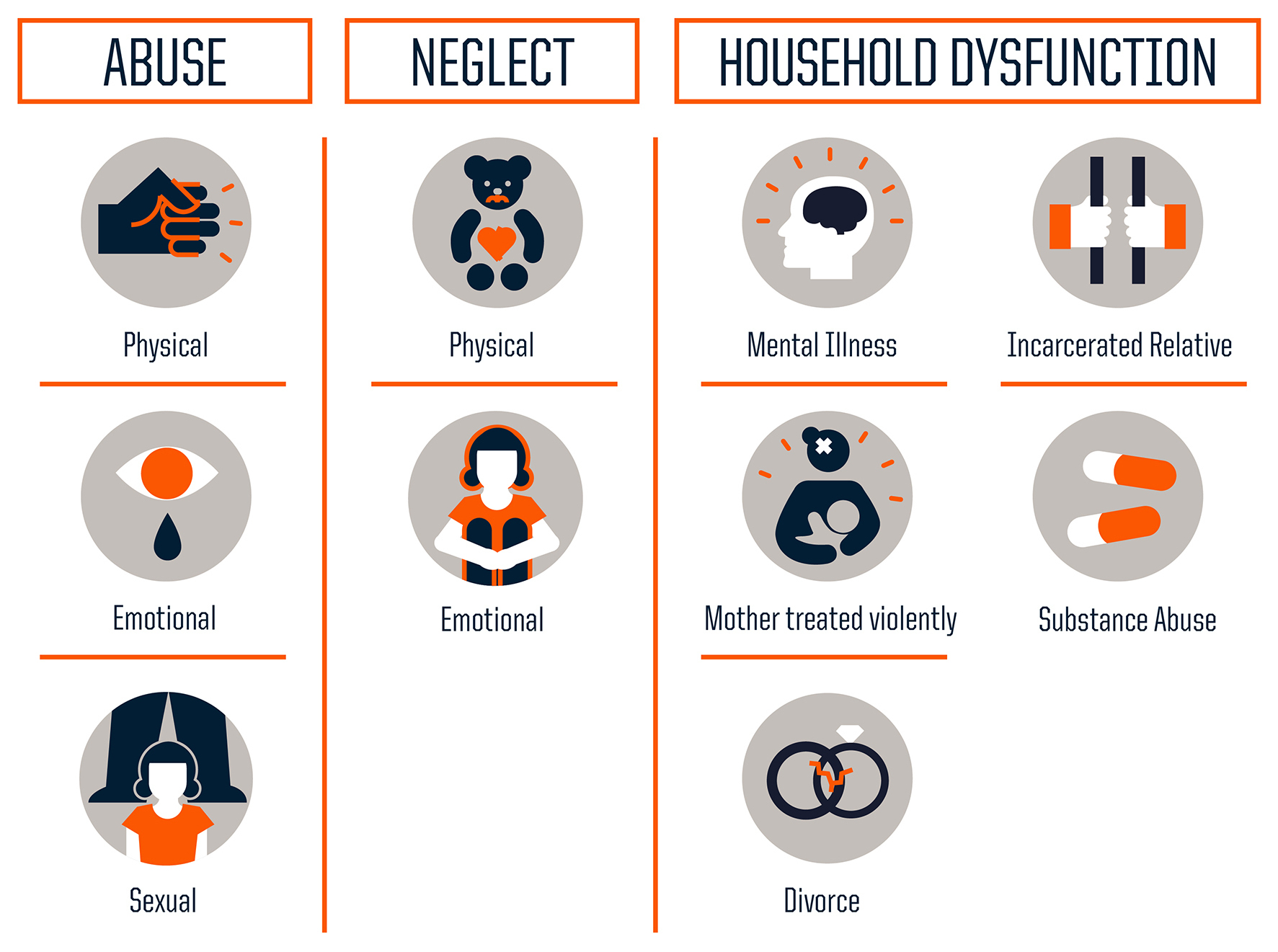